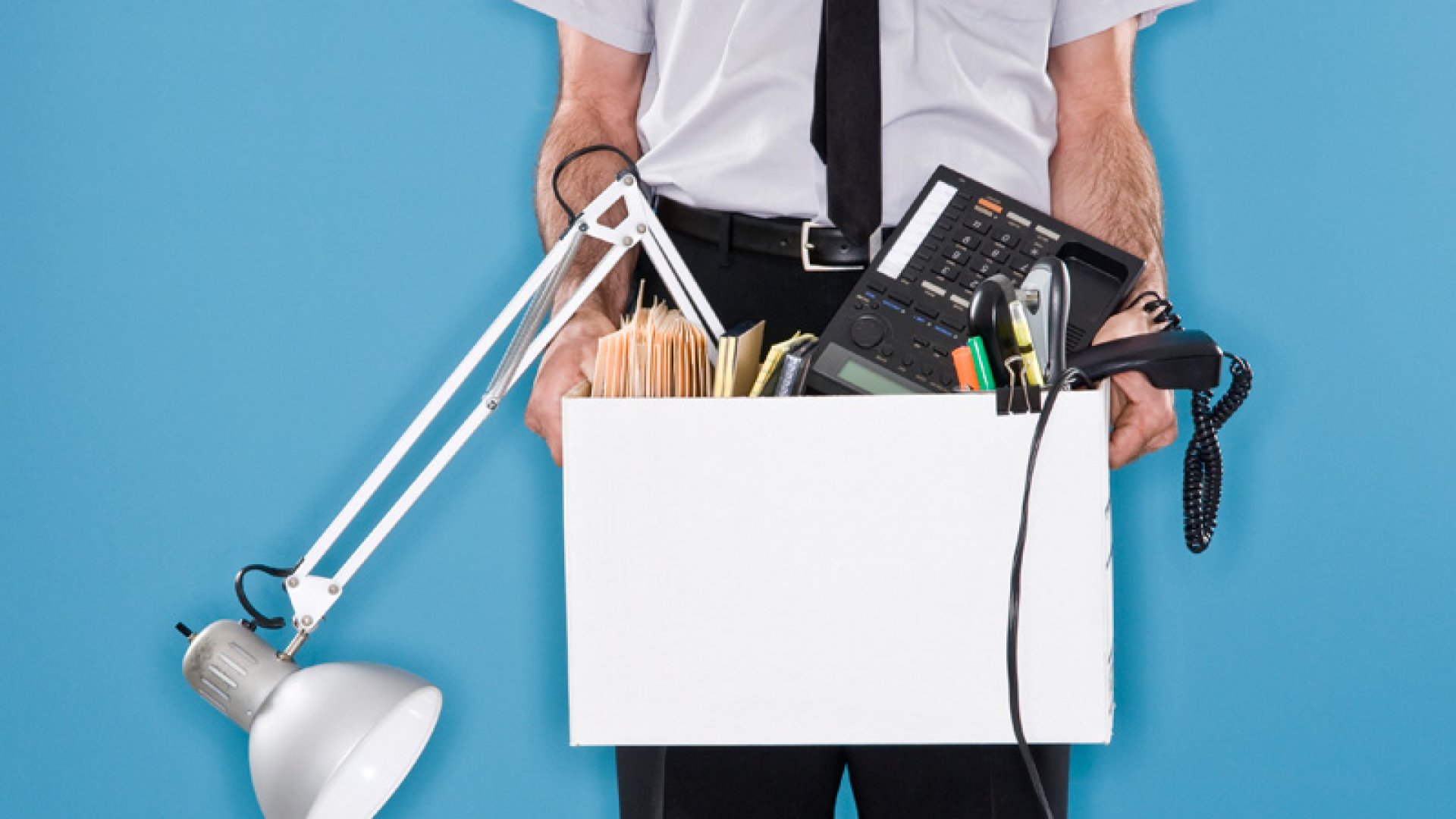 5 Employees You Should Consider Letting Go

Business and company owners cannot do all that needs to be done in an organization. Except it is a sole proprietorship, a business owned and run by one person. But in an organization where there are structures and departments put in place, people have to fill these departments to make sure that the company runs smoothly. Therefore, company and businesses recruit people to fill in different roles in the organization.

There are some employees that come into an organization and enhance and boost the productivity of the company because of their excellent teamwork and the right attitude towards work.

There are some employees who come with bad energy and should stay far away. These people have a poor attitude towards work and make it seem like they are doing the company a favour by working with them. These set of employees have to leave for the company to enjoy optimum productivity. It is easier said than done to let these employees leave, it can be an awfully hard decision to let some employees leave. Firing an employee without taking the proper steps can end up in an ugly way.

This article is not only for employers who need to fire toxic employees, but also for employees to watch themselves and make sure they do not fall under the category of employees that needs to be fired and to retract and act better if they fall under any of the categories.

Below are the types of employees you should consider letting go.

These set of people think they are doing you a favour by working for you. They always complain at every task given. They are not always happy during work hours, but they are joyous when they leave the work environment. This depicts that they are not happy to be in that space, they just want to do what they have to do and leave the office. This could be caused by so many factors, maybe their team members, the kind of task given but if the employer cannot voice out and even after being asked, refuse to talk, the best thing is to let him/her go.

These set of people takes pleasure in gossip, start a fight for no reason and they are always disrespectful to their colleagues. Rather than focus on their task for the day, they spend more time in gossip, they are always eager to start a fight or pick on their colleague because of their toxic habits. They also do not know how to respect other people at the office. They are rude and ill mannered. These kinds of attitude can piss other people in the office off and such energy such are not allowed in a workspace. It will dampen the morale of the employees and lead to low or no productivity.

It is one thing to come in late occasionally and to always be known for coming late for no reason. They go to the office late and do not know how to manage their time effectively at the office. This makes them miss deadlines and have task undelivered at the right time. This can dampen the team spirit and productivity.

The ones that shift responsibility

These set of people do not man up to take responsibility or admit mistakes, they always want to shift the blame to another employee or something else. For example, an employee who fails to deliver a task at the appropriate time should man up to apologize and not give tons of excuses why the task was not done every time. Taking responsibility does not mean you intentionally did not get the task done, it means you are accountable and would make sure it does not occur again.

These set of people think they know it all. They are always defensive, and they think they know better than everybody. They always make it difficult for other team players. The annoying thing about them is that what they think they know is not the right thing, they just want to prove to everybody that they have something to say and will not allow anybody else idea see the light of the day as they will always tackle it.

After all said about the kind of employees to be laid off, taking the action itself can be difficult. There should be some procedures that would have taken place before the final action is taken.

Some of the steps to take before the final decisions are:

Give them time to Improve

If you notice that an employee shows any toxic trait or actions that do not sit well with the company, the best to do first is to call it to their notice. Make them realize that what they are doing is not good enough. Telling them how their action can affect the productivity of the company is also key. Then, give them the time to watch and improve. This will make them watch their actions if they genuinely love and value their job and make sure it does not exist again.

Do Not Be Emotional About It

Let same rule apply for all

It will be unfair to lay off employee A today because of his perpetual late coming habit and spare employee B tomorrow because of the same thing. That is being unfair and can tender you incompetent and inconsistent.

Additionally, do not do it alone, do it with the HR lead or the COO, keep it short and private as well. Make sure that you are upholding the values and standards of the organization.